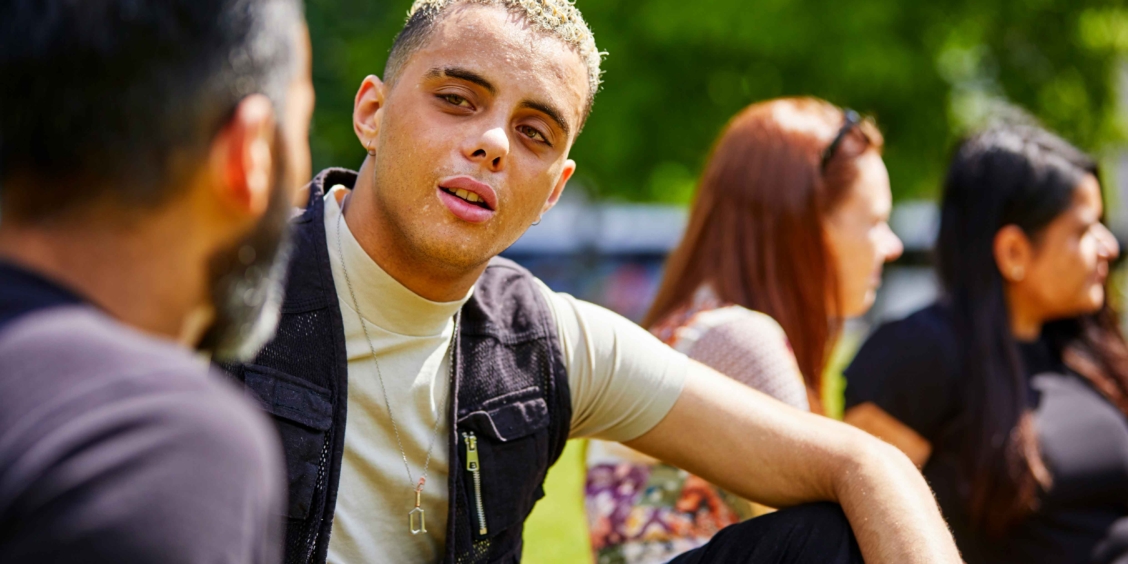 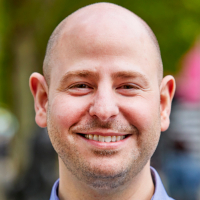 The survey of products for camouflaging hands has been a joint venture undertaken by the Vitiligo Society and the British Association of Skin Camouflage.   The survey addresses the  problem that traditional camouflage washes off too easily for use on the hands.Volunteers tested 10 products over the course of 6 months during 2014. The products are all readily available in the UK, but not on prescription.   The following is the text of a presentation given by Liz Allen of the British Association of Skin Camouflage  (BASC) at the Vitiligo Society Open Day in November 2014.

At BASC, we  have known since the 1950s that camouflage is a great support mechanism for people with vitiligo and other skin problems but we are also aware  it may create vulnerability most notably over hands and other salient areas because it quickly washes off and can be easily removed with emollients  (including some sun blocks).  It can also soil clothing, paper or even computers and mobiles.  Embarrassingly, it may also transfer to another person when we shake their hand.    If this rubbing off could be overcome,  the potential would be enormous.

The Idea Behind the Survey

BASC knew that faux tans might help, but had no evidence to judge their effectiveness. We also knew that faux tans are designed for skin groups 1 and 2 and not for everyone.  Then, sometimes the finger of fate takes a hand (excuse the pun).  In September 2011 Jennifer Viles accepted the BASC’s invitation of a bursary  and attended our training event (so that the Vitiligo Society could provide its own camouflage service for its members), the FIRST THING she said was how do we keep camouflage on hands? Discussions followed and we decided that a PATCH Survey would help to define the problems.

Preparations for the Survey

Our preparations included speaking to the manufacturers of faux tans, theatrical products and long-lasting cosmetics.   We caught their curiosity sufficiently for them to supply products for the trial.  Their only requirement was that there would be no comparisons made between the brands and that their brand would remain anonymous.  Since we intended that the PATCH Survey would not be brand comparative, we were more than happy to agree these conditions.  To ensure blind testing Norma Bird of the Vitiligo Society  and Liz Allen of BASC spent many hours decanting seven of the ten brands used into identical plain bottles. (The other three products were not in liquid format).

Having secured equal funding from both the BASC and Vitiligo Society, we recruited participants.   34 people volunteered at the launch on 17th August 2013.  9 were from skin groups 3-6 and 25 were from skin groups 1-2.   We also added Liz Allen to act as a control – someone who does not have  vitiligo.    Participants were each allocated a unique number, which meant that Pam Davison who analysed the results, had no idea who said what; neither did she know the brand identities.  We were delighted that 32 of the volunteers stayed with us throughout the six month long survey and returned their questionnaires on time.

There is a rumour that faux tan does not stain the skin of someone who has vitiligo and is also diabetic. Various experts could not suggest any medical reason to explain this. So,to resolve everyone’s curiosity, we included questions relating to the participants medical history.  We got very excited when the only diabetic  participant reported that two brands lasted  3 and 10 hours respectively…but then any hope that we had stumbled upon a medical implication was dashed because the other three faux tan brands tested had a duration of between 2-3 days each.  As the participant had stated an overactive thyroid too, could this be a contributing factor?  Curiously, seven others also had an over or under active thyroid, who reported the durability of the faux tans as,

duration between 1-3 days (1 with overactive thyroid)

Given the results,  we concluded that there was no evidence  that the duration of a faux tan was affected by other medical conditions.

Results 2:  The Effects  Of  Hand-Washing

Camouflage is easily removed with soap and water, so we asked how many times participants washed their hands each day.  Everyone used toilet soap (either liquid or tablet), some of which might contain antibacterial properties, and a few used wet wipes.  We had no method of measuring how surgeon scrub-up practices are, or if the usual areas (including fingertips) were missed, as reported in the Journal of Community Nursing (Vol. 28 no.2 2014 – The importance of hand hygiene in preventing the spread of infection).

There did not seem to be any relationship between longevity of faux tan products and frequency of washing hands. Indeed, the participant who washed their hands up to 30 times each day still achieved a faux tan duration of 2 to 3 days! But, predictably, hand hygiene affected the stability of the other products tested.

Not knowing who would volunteer, we created an equal number of trial sets for Skin Groups 1 to 3 and Groups 4 to 6.  The survey responses confirm no significant differences between the skin groups.  We did not anticipate any product would be an acceptable skin match, but for half the participants this was so!

Questionnaires-Product numbered was a traditional skin camouflage creme with powder and fixing spray applied to the volunteer at the launch day.  Those numbered b 4 5 & 6 were theatrical and long lasting cosmetics; faux tans were numbered 1 2 3 7 & 8.   Volunteers received an equal mix of cosmetics-faux tans to both 3-monthly trial periods.

On average the theatrical products and traditional skin camouflage creme and powder took very little time to dry; faux tans took twice as long, or longer.  A dissatisfaction with faux tans was the time taken for a colour to develop instant colour (seeing the final colour) was preferred.

All the products issued had a brush applicator, so it was no surprise that the favourite applicator was the pen.  BASC appreciates that people prefer to have precision control when applying their camouflage, and that blanket cover by aerosol or similar method is quicker when application is to a large lesion or whole arm or legs.

The general view was that all products smelled pleasant, or were acceptable.  However, there were a few exceptions who considered some faux tans smelled of chemicals.  Ten participants did not like the feel of camouflage-powder and fixing spray on their hands, but consensus was that overall the other products had a nice texture and were pleasant to use.

Now we have the evidence to take back to the manufacturers and to ask them to consider making longer lasting cosmetics and faux tans in natural skin colours.  At the time of going to print, BASC have spoken to FOUR manufacturers-distributors involved, and they have agreed to explore expanding their colour range.  Additionally, two manufacturers who were not involved have indicated to BASC that they, too,  will consider creating faux tans that mimic the natural colour of all skin groups.  We’ll let you know how these exciting developments progress.

The PATCH Survey could not have taken place without the support of all involved, especially our happy band of volunteers!
So a big THANK YOU to all.

Eyal joined the Society in order to give back to the community, help others with vitiligo and raise awareness. He first noticed vitiligo at the age of 12, it has now spread and covers around 20% of his body.

He has a background in IT and Banking, lives in London and is very active trying to stay fit and healthy believing that a positive mental attitude can help with the pressure of society and the impact vitiligo has on one’s self esteem.

Eyal joined the Society in order to give back to the community, help others with vitiligo and raise awareness. He first noticed vitiligo at the age of 12, it has now spread and covers around 20% of his body.

He has a background in IT and Banking, lives in London and is very active trying to stay fit and healthy believing that a positive mental attitude can help with the pressure of society and the impact vitiligo has on one’s self esteem.